Hier mijn statement: For the past 90 years our little bar is proud in accepting everyone as they want to be.
We hear the stories of people about their HIV-status.
We advocate safe sex.
We also sell beer.
Some big Dutch companies will not financially support the prestigous AIDS 2018 conference and related activities.
Why? Because the mere association of HIV with “gay”, is reason not to commit to the cause.
Such misunderstanding!
Obviously, HIV/aids first became prominent in the gay community, sadly many lives were lost.
Today the victims of HIV/AIDS worldwide are mainly women and children.
Here in The Netherlands women and children are also among the infected.
Fortunately here in The Netherlands treatment is available.
Unfortunately even here in The Netherlands people are afraid to come out with their HIV-status for fear of losing their jobs, their family…
There are many misconceptions about living with HIV.
It is NOT a ‘gay’ disease. And you can not get infected by hugging someone!

We are dealing with a worldwide health problem.
Your daughter might get infected, your cousin, you yourself…
Affordable medication should be available to everyone in the world.
We should teach our children how to protect themselves and their lovers.
Let’s work to make ignorance, prejudice and fear into knowledge, acceptance and confidence.
Anything that can help spread information about HIV/AIDS and thereby prevent further spread of infection, should be readily supported.
This little company does! Foto MVS
https://www.positiveflame.amsterdam/meet-greet 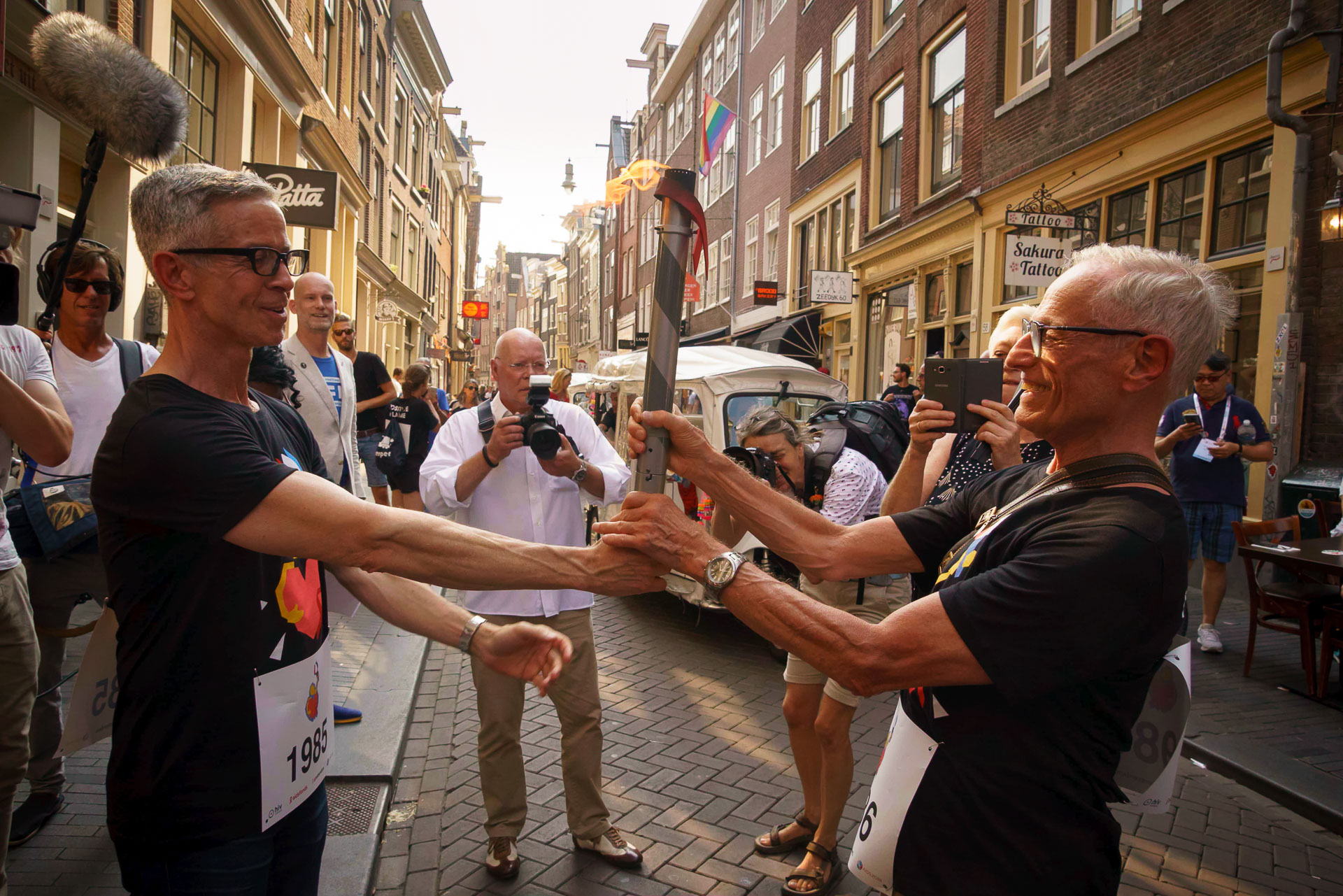 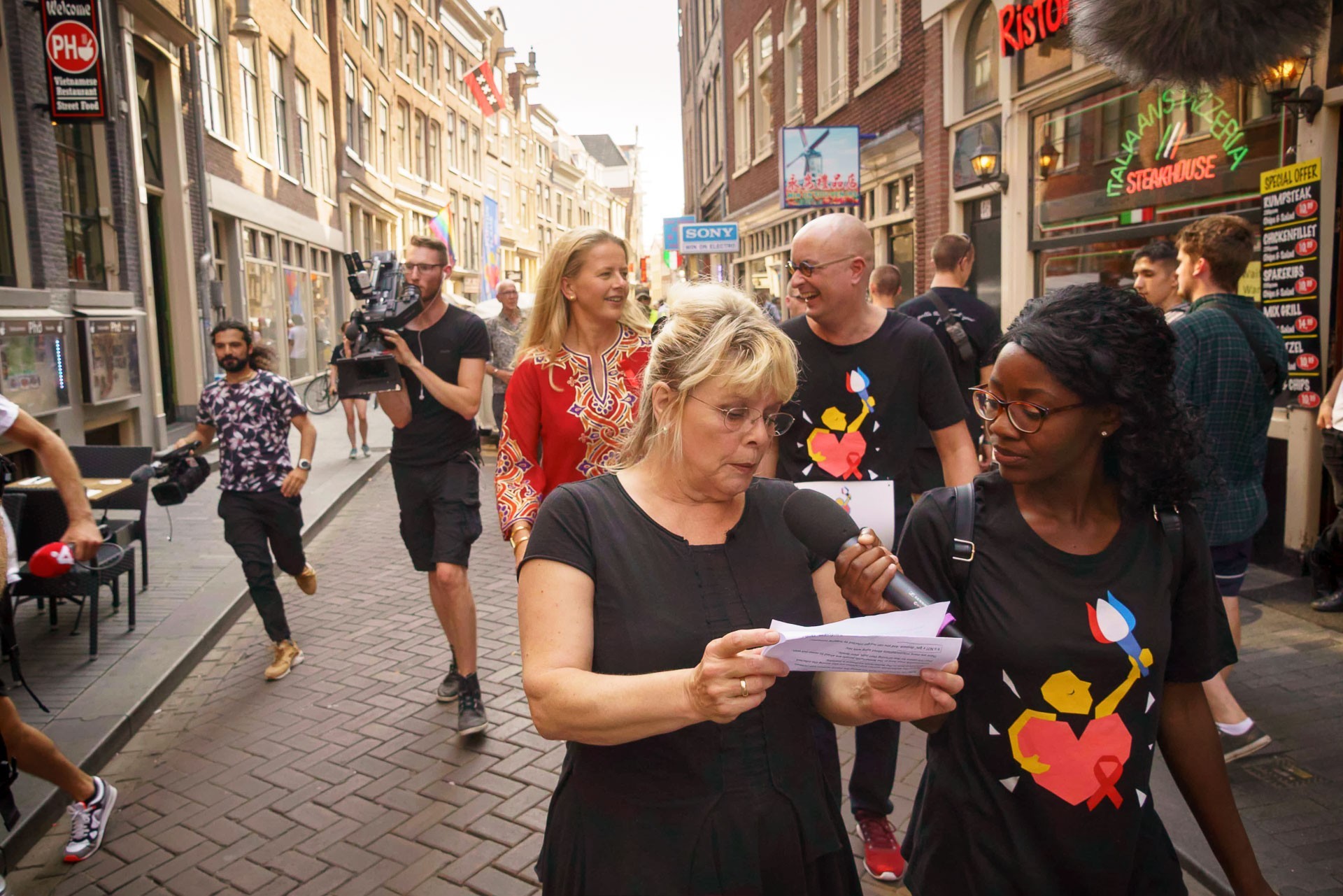 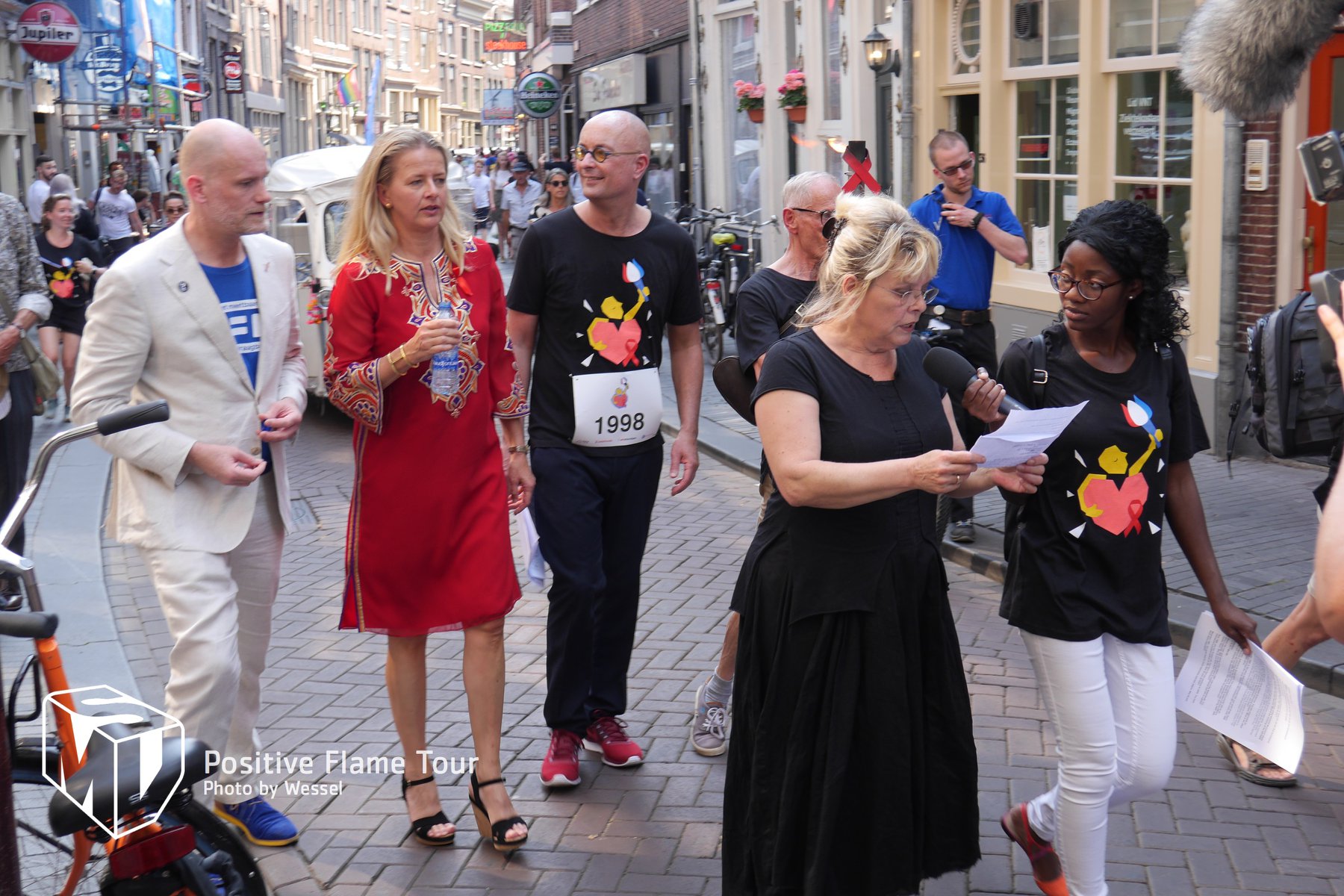 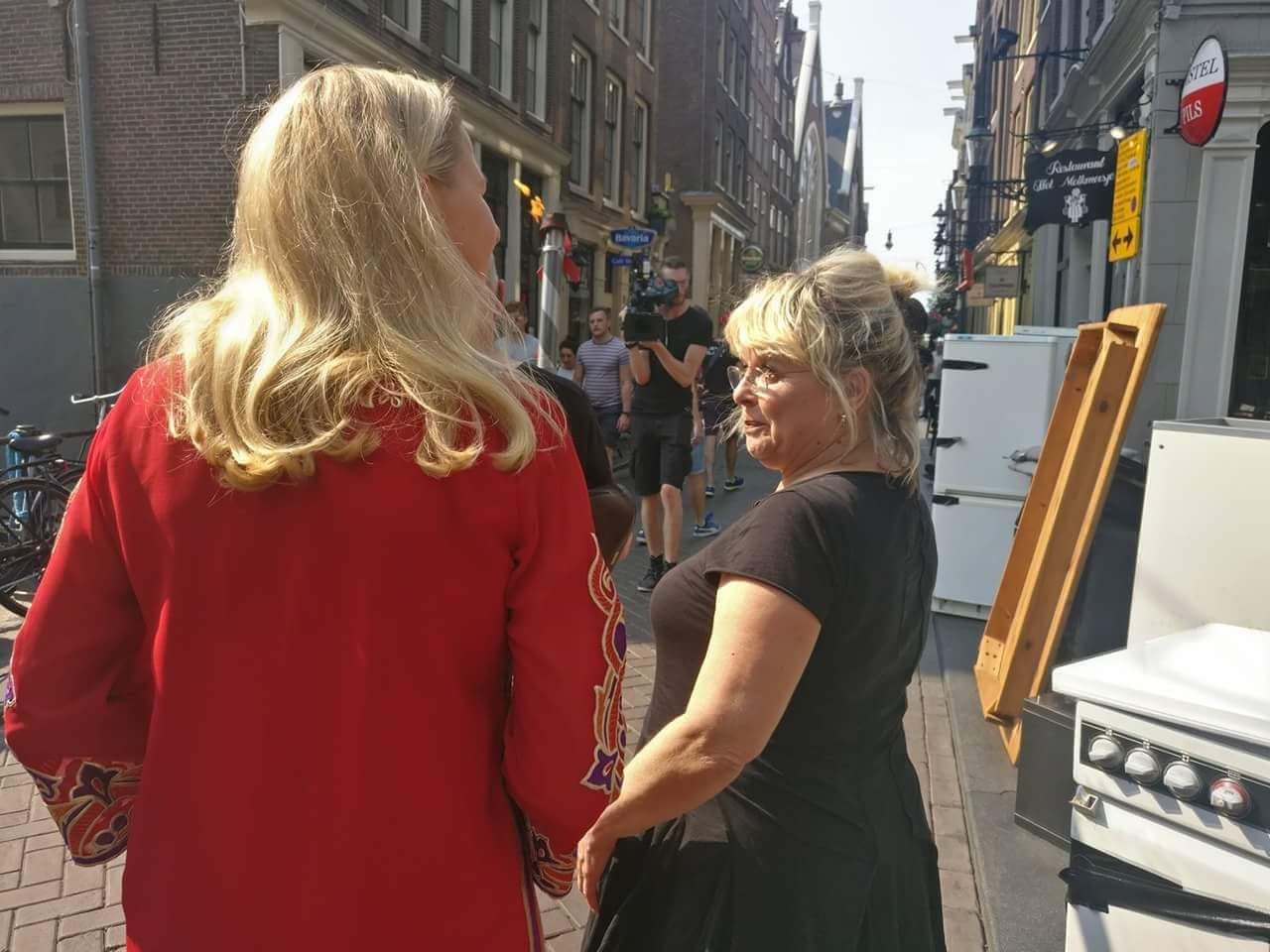